Gerben Borst, The University of Manchester 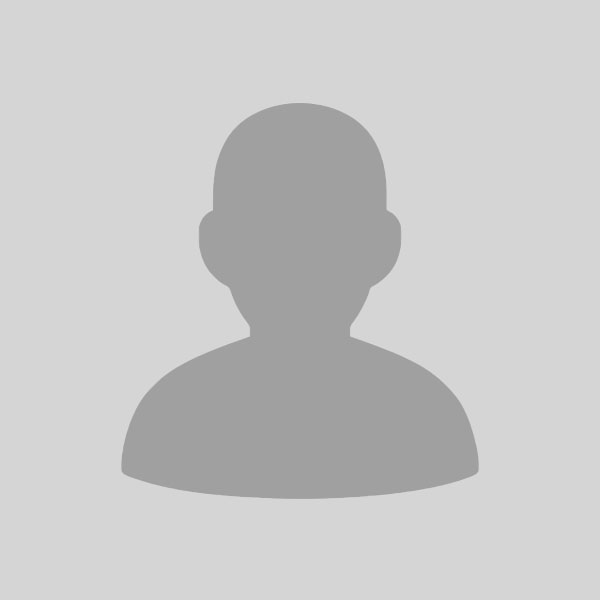 Dr Gerben Borst obtained his MD at the University of Antwerp Medical School in Belgium and his PhD at the University of Amsterdam in The Netherlands. As part of his PhD, he was a resident at the Netherlands Cancer Institute (NKI) from 2003 – 2011 in the Department of Radiation Oncology. Gerben’s speciality training has taken him to Hokkaido University in Japan under the supervision of Professor Shirato (2007, UICC supported), the Institute of Cancer Research in London, under the supervision of Professor Kevin Harrington (2011, EACR and EMBO supported) and to Toronto working with Professor Rob Bristow at the Princess Margaret Cancer Centre (2015, KWF fellow). As a Consultant Radiation Oncologist, his clinical work at the NKI work included treating patients with primary brain tumours and patients with brain and spinal cord metastasis and he also did a the Ladislau and Melita Steiner Radiosurgery Fellowship at UCSF. He started to develop his own research group as an Assistant Professor at NKI investigating novel insights in the treatment response to develop innovative treatment strategies.

Gerben left the NKI in July 2020 and moved to the University of Manchester (UoM) as a Senior Lecturer and The Christie NHS Foundation Trust as an Honorary Consultant Clinical Oncologist. Gerben has a passion for developing the next generation of scientists and since 2018; he has supported PhD students as a primary supervisor at both NKI and UoM. His other passions include supporting colleagues with their research; he is a current member of the ‘Clinical and Translational Radiation Oncology’ Editorial Journal Board, a board member at the Geoffrey Jefferson Brain Research Centre, a reviewer of ESTRO abstracts and of multiple peer-reviewed journals (e.g. R&O, IJROBP and ctRO), in addition to teaching on the ESO-ESMO-ESTRO multidisciplinary course since 2016. At UoM and the Christie Hospital, Gerben continues his research into implementing better and innovative treatment strategies for patients with brain tumours.